WATCH LIVE Due to the ongoing COVID-19 Crisis, all gatherings have moved online temporarily. Watch Sunday @ 10am & 6pm 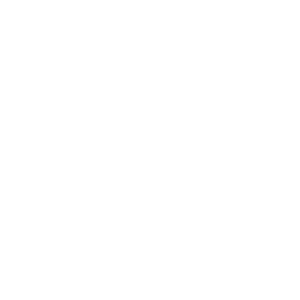 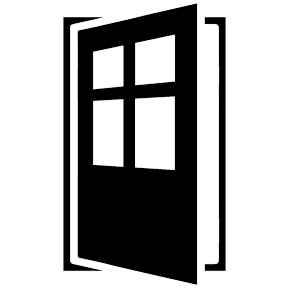 From Triumph to Trial

Summary: We begin our Holy Week series by examining the story of Jesus' triumphal entry into Jerusalem. Often referred to as Palm Sunday, it's a significant prophetic event with a lesson still pertinent to believers today. What does our praise look like when God doesn't conform to our expectations?

1Now when they drew near Jerusalem, and came to [a]Bethphage, at the Mount of Olives, then Jesus sent two disciples, 2 saying to them, “Go into the village opposite you, and immediately you will find a donkey tied, and a colt with her. Loose them and bring them to Me. 3 And if anyone says anything to you, you shall say, ‘The Lord has need of them,’ and immediately he will send them.”

4 [b]All this was done that it might be fulfilled which was spoken by the prophet, saying:

5 “Tell the daughter of Zion,

‘Behold, your King is coming to you,

Lowly, and sitting on a donkey,

“Hosanna to the Son of David!

‘Blessed is He who comes in the name of the Lord!’

Hosanna in the highest!”

10 And when He had come into Jerusalem, all the city was moved, saying, “Who is this?”

11 So the multitudes said, “This is Jesus, the prophet from Nazareth of Galilee.” 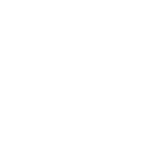 AN ASSEMBLIES OF GOD MINISTRY

"Look! I stand at the door and knock. If you hear my voice and open the door, I will come in, and we will share a meal together as friends." - Jesus (Rev. 3:20)